The Black Jacket Symphony will return to the Mobile Saenger Theatre on April 18th to perform Tom Petty's classic "Full Moon Fever" in it's entirety + his greatest hits!

Remember putting on an album and listening from start to finish? Relive that moment with a live concert experience unlike any other as The Black Jacket Symphony recreates Tom Petty's iconic album, "Full Mooon Fever" live in its entirety—note-for-note, sound-for-sound—plus a full set of tom Petty’s greatest hits.

Over the past ten years, the Black Jacket Symphony has performed over 40 classic rock albums, bringing an incredible night of entertainment to over a million music lovers across the US. The group of hand-picked musicians changes based upon the album being performed—and no sonic detail is overlooked, with the musicians doing whatever it takes to reproduce the album. It’s a full night of rock and roll magic—plus a visual experience unlike any other. Fans across the country flock to their shows—and once you see one, you won’t miss another! 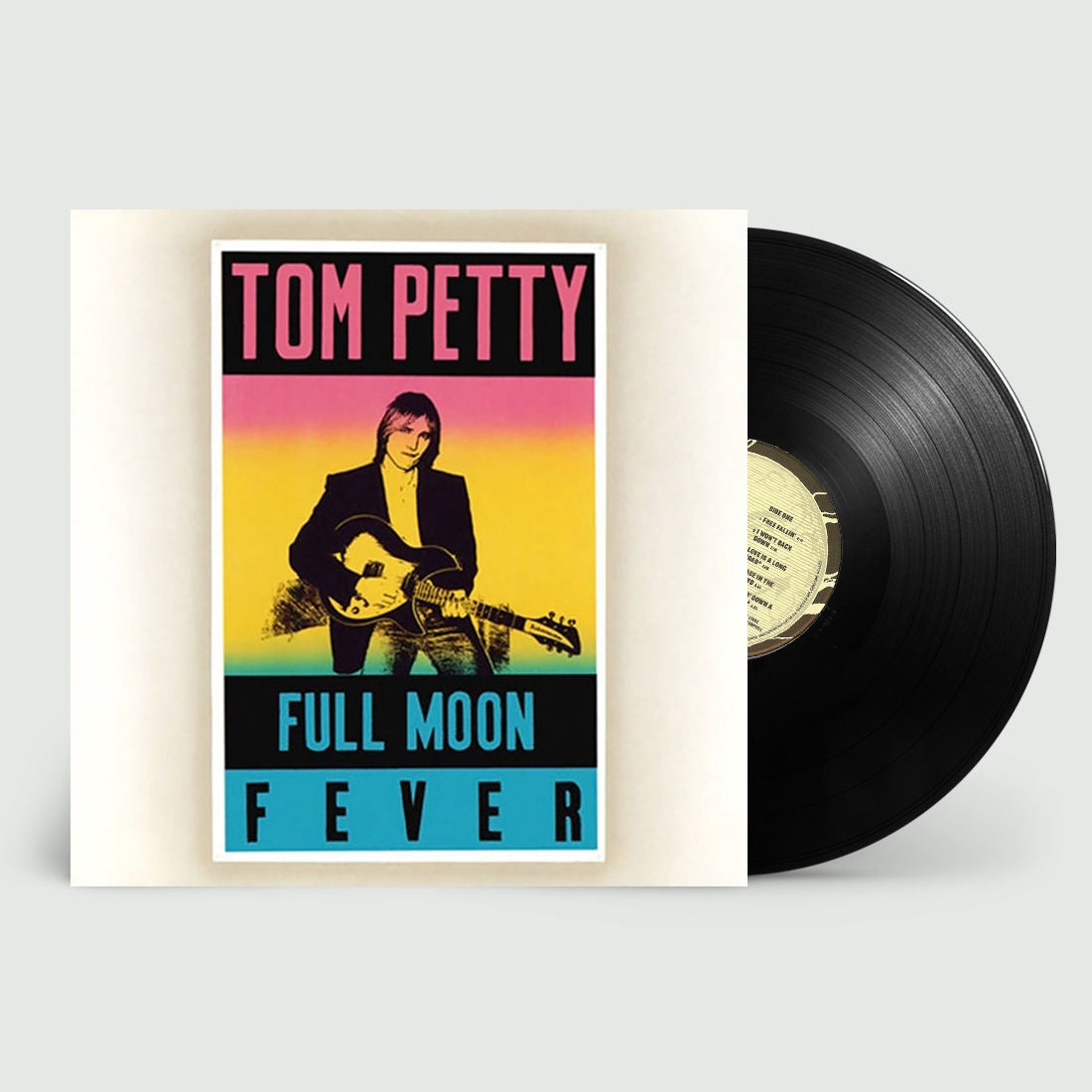 Full Moon Fever is the debut solo studio album by Tom Petty, released on April 24, 1989, by MCA Records. It features contributions from members of his band the Heartbreakers, notably Mike Campbell, as well as Jeff Lynne, Roy Orbison (who died prior to its release), and George Harrison, Petty's bandmates in the Traveling Wilburys. The record shows Petty exploring his musical roots with nods to his influences.The songwriting is mainly collaborations between Petty and Lynne, who was also a producer on the album. Full Moon Fever became a commercial and critical success, peaking at No. 3 on the U.S. Billboard 200 and being certified 5× platinum in the United States and 6× platinum in Canada.

The album, which became Petty's commercial peak as an artist, was helped by favorable critical reviews and three hit singles. The album was released on April 24, 1989 and rose to eventually peak at No. 3 on the U.S. Billboard 200 and No. 8 in the UK. Five singles were released from the album; two hit the top 20 of the U.S. Billboard Hot 100 and three topped the U.S. Mainstream Rock chart. The RIAA certified Full Moon Fever 5× platinum on October 5, 2000 in the US and the CRIA certified it 6× platinum on September 18, 1991 in Canada.

Critical praise was generally high, with AllMusic giving the album four and a half stars out of five in a retrospective review, admiring the craft of the album and rivaling it with the Heartbreakers' Damn the Torpedoes. This review notes there are no weak tracks on the album, calling it a "minor masterpiece". The original Rolling Stone review compared the album favorably to the Traveling Wilburys' debut, Traveling Wilburys Vol. 1, saying it has the "same restless charm", but commenting that Full Moon Fever at times seems "sprawling". The review claims the album is "another rewarding, low-key side project for Petty", giving it three-and-a-half stars out of five. A later Rolling Stone biographer claims Full Moon Fever was a "masterful solo album". It was ranked number 92 on Rolling Stone's list of the 100 best albums of the 1980s, and was ranked number 298 in the 2020 update of the magazine's list of the 500 greatest albums of all time.