AT THE MOBILE SAENGER THEATRE SATURDAY, DECEMBER 17 AT 6PM

TICKETS ON SALE FRIDAY, SEPTEMBER 2 AT 10AM!

A PORTION OF THE PROCEEDS TO BENEFIT THE CHILD ADOVACY CENTER OF MOBILE!

Taylor Reuben Hicks (born October 7, 1976) is an American singer who won the fifth season of American Idol in May 2006. Hicks got his start as a professional musician in his late teens and performed around the Southeastern United States for well over the span of a decade, during which he also released two independent albums. Upon winning Idol, he was signed to Arista Records, under which his self-titled major label debut was released on December 12, 2006.

His energetic stage performances and influences derived from classic rock, blues, and R&B music had earned him a following of devout fans dubbed the "Soul Patrol".[2] Hicks performed on Broadway in 2008 and on national tour in 2009 in Grease playing Teen Angel, the role originated by Alan Paul.

He is the first Idol winner to secure a long-term residency at a Las Vegas casino. He began his residency at Bally's Las Vegas in June 2012 and moved to a larger venue, Paris Las Vegas, in January 2013. In 2016, Hicks began hosting the INSP original series State Plate, and released a new single, "Six Strings and Diamond Rings", in 2017.[3]

A portion of proceeds will go to The Child Advocacy Center, the Mobile community's response to the problem of child abuse.  Children and their non-offending family members are referred for counseling and prepared for the criminal justice process and provided educational and training programs in child abuse awareness and prevention. 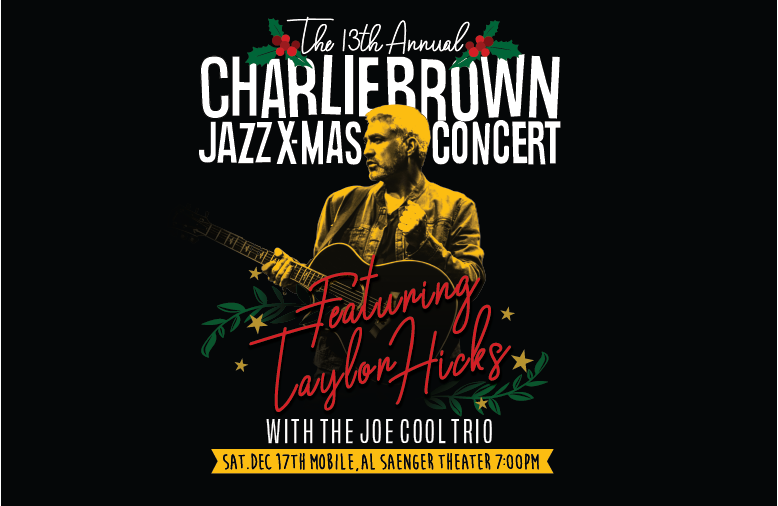