Emporium and 96.1 The Rocket Present

Remember putting on an album and listening from start to finish? 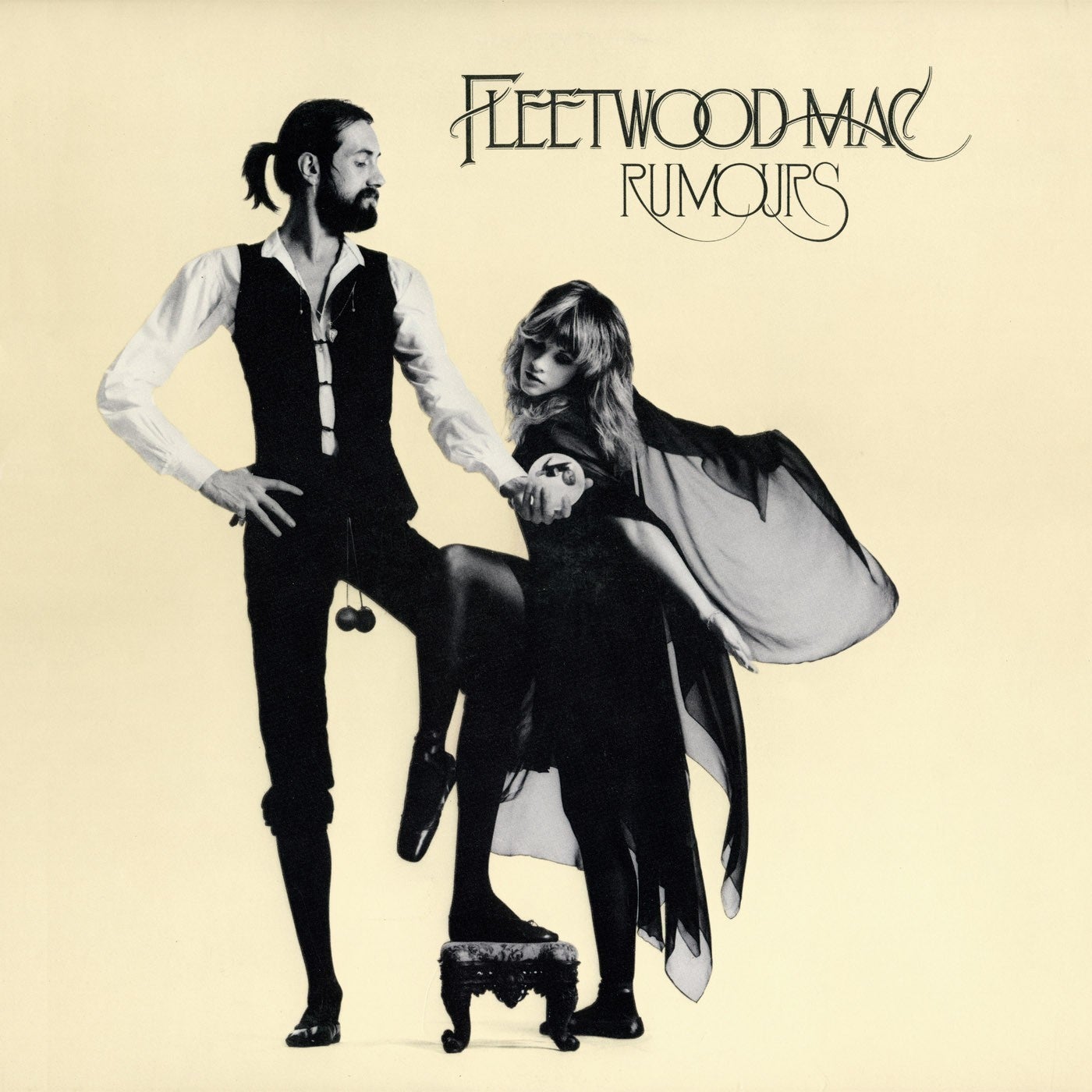 Rumours is the eleventh studio album by British-American rock band Fleetwood Mac, released on 4 February 1977 by Warner Bros. Records. Largely recorded in California in 1976, it was produced by the band with Ken Caillat and Richard Dashut. The band wanted to expand on the commercial success of their self-titled 1975 album. The group recorded the album in the aftermath of relationship breakups among its members and heavy drug use, both of which shaped the album's lyrics.

Recorded with the intention of making "a pop album", the album's music included considerable pop rock sounds, characterized by accented rhythms and electric keyboards such as the Fender Rhodes and Hammond B3 organ. The album was postponed by delays in the mixing process. Following the album's release, Fleetwood Mac undertook worldwide promotional tours. Rumours became the band's first number-one album on the UK Albums Chart and also topped the US Billboard 200. The songs "Go Your Own Way", "Dreams", "Don't Stop", and "You Make Loving Fun" were released as singles, all of which reached the US top 10, with "Dreams" reaching number one.

Rumours was an instant commercial success, selling over 10 million copies worldwide within just a month of its release. It garnered widespread acclaim from critics, with praise centred on its production quality and harmonies, which frequently relied on the interplay among three vocalists and has inspired the work of musical acts in different genres. It won Album of the Year at the 1977 Grammy Awards. It has sold over 40 million copies worldwide, making it one of the best-selling albums of all time. It has received Diamond certifications in several countries, including the UK, Canada, and Australia, and has been certified 20× Platinum in the US.

Often considered Fleetwood Mac's magnum opus, Rumours has frequently been cited as one of the greatest albums of all time.

In 2004, Rumours was remastered and reissued with the addition of "Silver Springs", which had been excluded from the original, and a bonus CD of outtakes from the recording sessions. In 2003, it was inducted into the Grammy Hall of Fame. In 2018, it was selected for preservation in the National Recording Registry, being deemed "culturally, historically, or artistically significant" by the Library of Congress. In 2020, Rumours was rated the seventh-greatest album of all time in Rolling Stone's list of the "500 Greatest Albums of All Time".